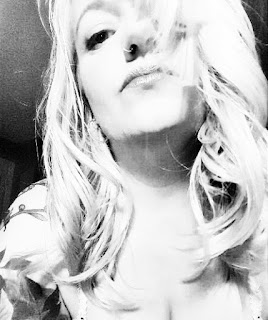 "But girlfriends share everything!" she exclaimed.
I rolled my eyes.
"Keri, not boyfriends!"


I stepped out of the stall to find Keri leaning on the bathroom wall waiting for me.  I thought, oh god, what did she hear?  Her arms were crossed and she was smiling, “So, how bout it? Do you want to help me fuck him?”
Posted by Unknown at 9:05 PM No comments: